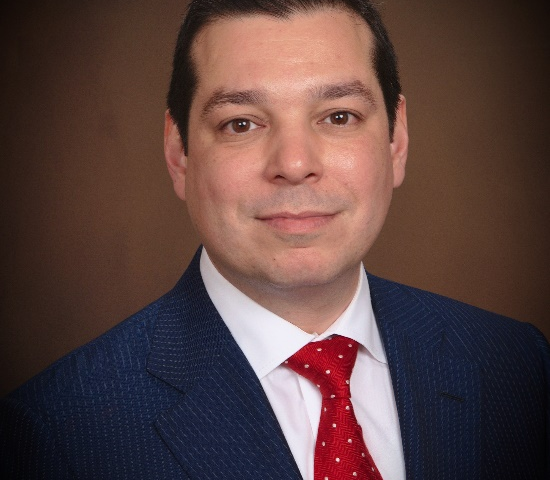 ORLANDO VALLE was born in San Leandro, California.  He procured his Bachelor of Science degree from California State University-Stanislaus in Business Administration-Finance.  Thereafter, he earned his Juris Doctorate degree from The Thomas M. Cooley Law School in 2001.  After procuring his law degree, he then attended the University of Miami LL.M. program in Inter-American Law.

After completing his academic career, Mr. Valle began his career as a litigation attorney in 2002.  Since that time, he had devoted the bulk of his practice to defending individuals and businesses throughout the State of Florida in multiple types of cases in both federal and state cases.  Consequently, he has been an active member in multiple organizations such as The Florida Defense Lawyers Association (“FDLA”) and  The Claims and Litigation Management Alliance (“CLM”).  In addition, Mr. Valle has lectured claims personnel and company officers and counsel regarding matters related to his practice and those affecting their respective businesses.

In his years of experience, Mr. Valle has represented clients in matters involving the following (i.e. “areas of practice”):

He is admitted to practice in Florida state courts and the United States District Courts for the Southern and Middle Districts of Florida.